Episode 44: How can being adopted affect intimate long-term relationships? 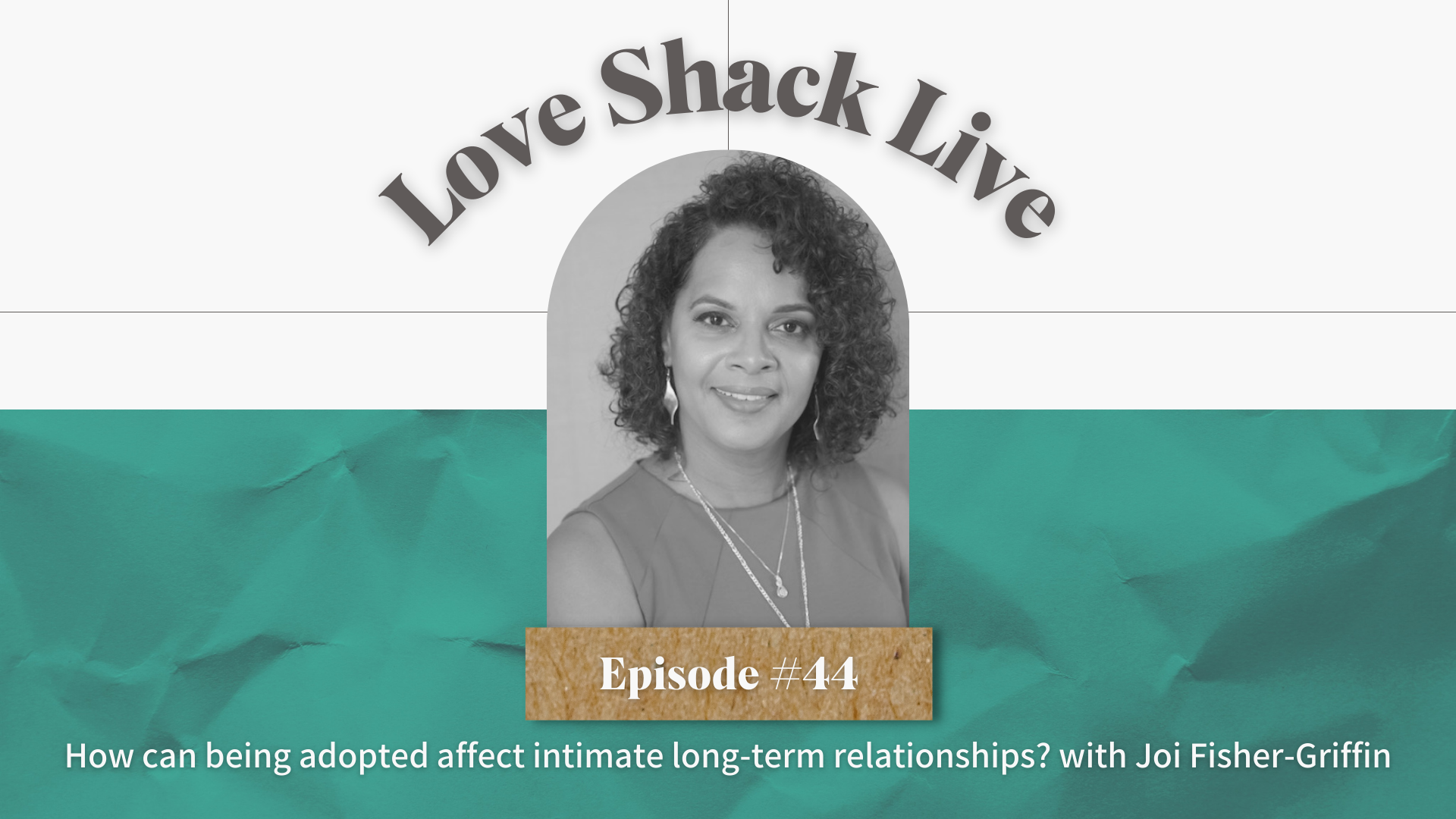 What effect does being adopted have on loving relationships? This is a question that I had not even considered (even though we have an adopted daughter ourselves) until Tom and I met Joi Fisher-Griffin, who happens to be adopted herself.

The reality is there are approximately 5 million adult Americans alive today who have been adopted. It's not something that is often discussed on our journey to love for a lifetime; however, it has an impact nonetheless.

Come listen in on our conversation with Joi, as she shares her journey full of twists and turns as she married and began a family herself; along with what one can do to overcome the challenges both big small being adopted can cause. According to Joi…there is a path that leads to finding joy.

If you or someone you are committed to is adopted, this episode is for you. Don’t miss this opportunity for a real and raw conversation on the impact adoption has on our ability to create healthy relationships with ourselves and with our partners emotionally, physically, and spiritually.

Have questions about adoption or relationships? Leave a message for us here: stacibartley.com/message

Free Workshop: Learn the simple 3-step system my clients use to rescue their relationships!